The Immigration Reform and Control Act establishes rules for all employers throughout the country. It prohibits the employment of unauthorized aliens, as well as the continued employment of such individuals. It also requires every employer to screen all job candidates who receive job offers to determine their true identity and legal authority to work in the U.S. This publication, by Sheppard Mullin Attorney Richard J. Simmons, provides an understandable analysis of the law and its rules.

Among the subjects addressed in this publication are the following: 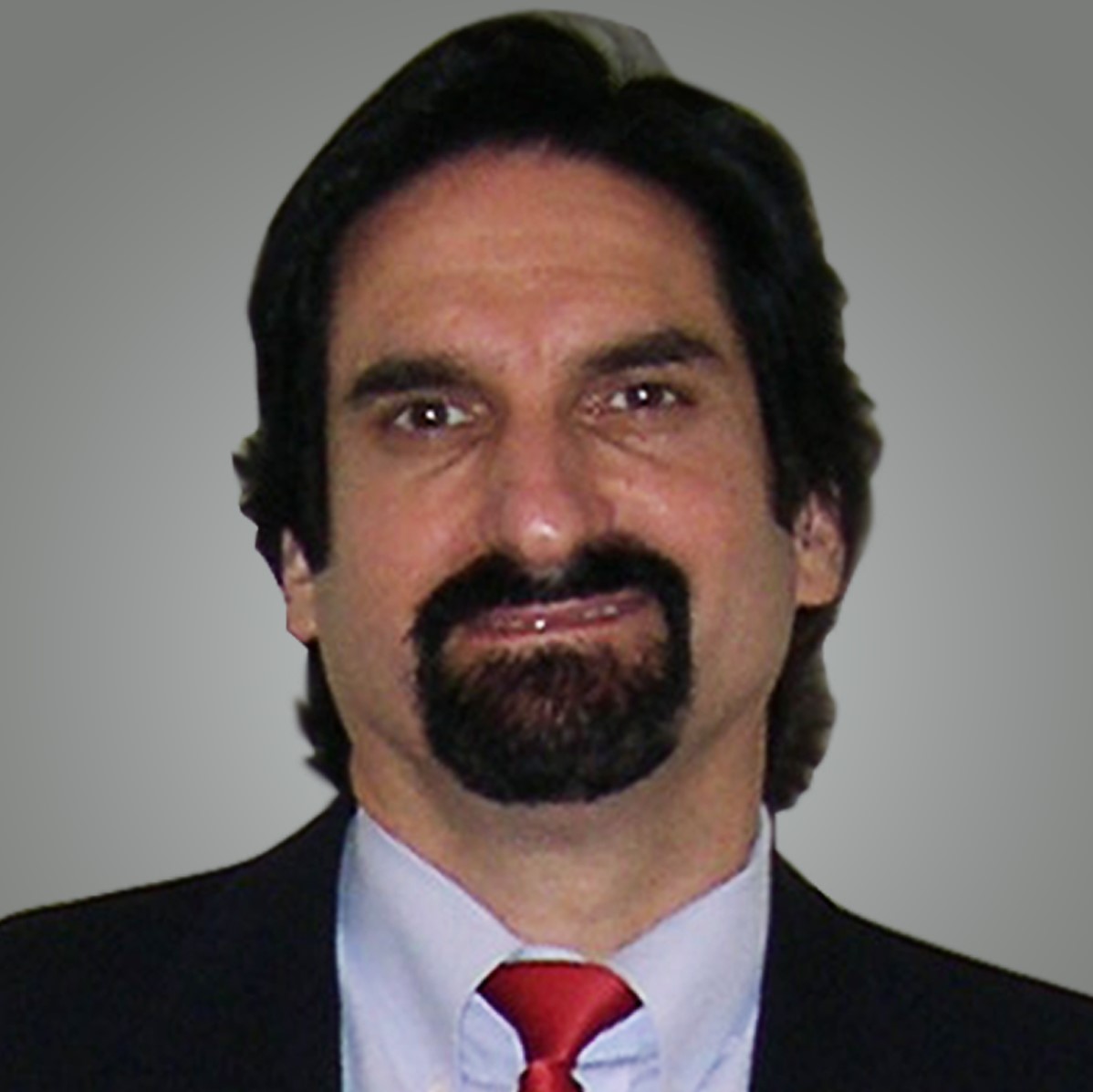